They say Crash Facepalm was born in the asteroid belt between Mars and Jupiter in the Sol system. By the time he was five, he was piloting small personal craft (often borrowed under dubious circumstances) between the rocks. Once on his own, he became the adventurer that many wished they could be, through no fault of his own. His reckless nature and unnatural luck just seemed to work that way.

With his trusted friend Orbit the Cat, Crash continues to make a modest living traveling the local region of the galaxy, taking the occasional boring job in between grand schemes at riches and infamy. 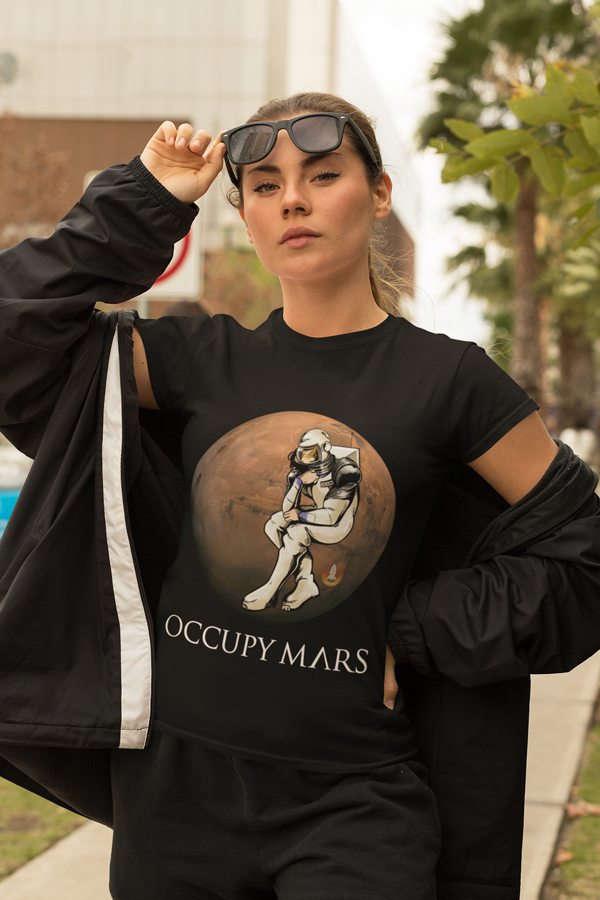